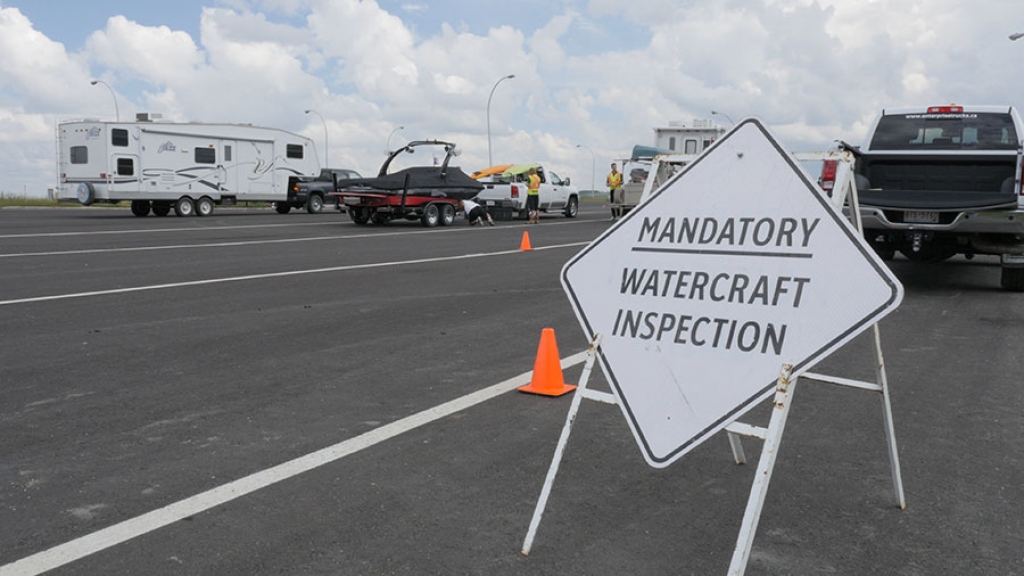 One of the biggest threats to Alberta’s water resources comes from a tiny freshwater mussel. Aquatic invasive species, such as these zebra mussels, are known to ‘hitchhike’ on boats and other equipment from infested waters.

Zebra mussels are native to the lakes of southern Russia but have hitchhiked in ballast tanks of large ships resulting in the mussels spreading to locations throughout the U.S. and Canada including the Great Lakes and now Lake Winnipeg. 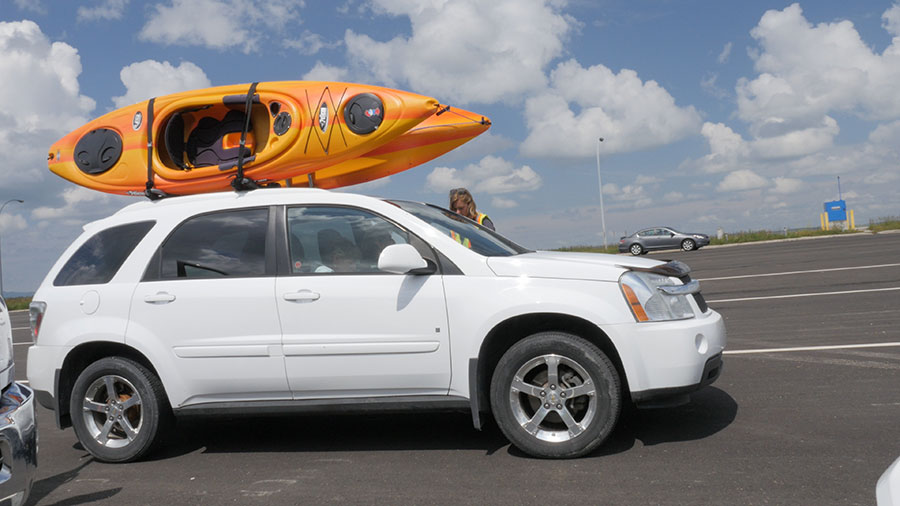 In addition to the mandatory inspection of all passing watercraft, the province has also introduced new fishery regulations which require that all watercraft in transport must have their drain plug pulled.

Of course, inspection stations are only as effective as long as there is compliance. I think a majority of watercraft owners are only more than happy to pull over for a few minutes to have their boat inspected.  During the inspection process they also learn more about what they can do to prevent invasive species such as zebra mussels from entering Alberta.

Most boaters and anglers recognize that these inspections are a proactive way to protect Alberta’s waters. Still, there are a few who either do not think the rules apply to them or simply don’t seem to care, and so they blow past an inspection station. That’s where fishery officers will step in.

This year, in addition to traditional fishery officers (Fish and Wildlife Officers, Parks Conservation Officers) additional enforcement agencies have been appointed to assist in the mandatory inspections of watercraft: Transport Officers, Traffic Sheriffs, and the RCMP.

This demonstrates the priority that the province is placing on this important issue. Prevention is the best management strategy for aquatic invasive species, as once they are established, they are very difficult to address.

Monitoring watercraft coming into Alberta is a critical step, but working with other jurisdictions is proving to be an important element as well. I had a chat with Kate Wilson, the Aquatic Invasive Species Specialist, at Alberta Environment & Parks.

More in this category: « Ironside: Small pond, big fish! It’s time to Pull the Plug... on Invasive Species »
back to top